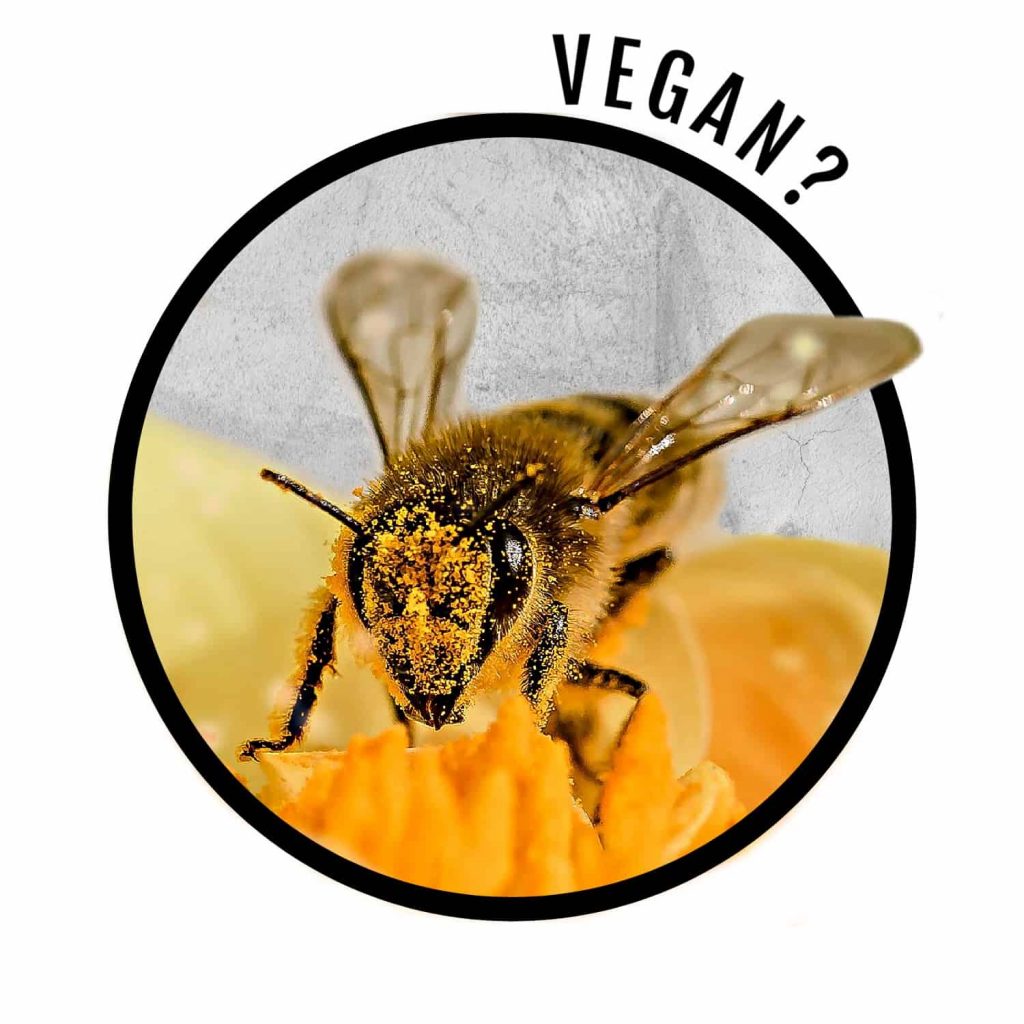 When making cosmetics, you might be wondering, “Is beeswax vegan?” The fact is, no. Beeswax contains a high amount of animal-derived compounds, which are not vegan. But if you’re committed to a vegan lifestyle, there are vegan alternatives available.

Syncrowax SB1 is a new synthetic beeswax that is vegan friendly and is free from animal-based ingredients. It has similar properties and functions as beeswax but has a lower price tag. This wax is suitable for cosmetics such as lipsticks.

The wax is produced from petroleum and is used to mimic the physical and chemical properties of natural beeswax. It helps to create a protective coating on the skin, helps it to retain moisture, and imparts a nice sheen. It is used in cosmetics, depilatories, leather finishes, lubricants, moldings, and sunscreen.

While beeswax comes from the bees, synthetic beeswax is manufactured in a laboratory. It is a blend of fatty acids and alcohols, and mimics the properties of natural beeswax. Some synthetic beeswax products contain lanolin, a naturally occurring oil from sheep. These ingredients can cause irritation if used on sensitive skin.

If you’re considering going vegan, you may be wondering whether animal-derived beeswax is okay to use on your skin. There are arguments for both sides. For one, it’s incredibly harmful to bees. Many farmers and beekeepers kill bee colonies to save money and prevent the spread of diseases. In addition, bees are often transported to and from crop and tree farms, subjecting them to stressful journeys.

Beeswax is a popular ingredient in cosmetics. It helps to give these products a creamy consistency. Beeswax is also non-toxic, and it does wonders for dry skin. Many popular brands of lip balm, for example, contain this ingredient.

Beekeepers use a method called frame decapping to obtain beeswax. They run a hot knife across the top and bottom of a beehive frame to remove the cappings that represent the bees’ wax. Beeswax is then cleaned, processed, and sold. On average, one hundred pounds of honey can yield about one to two pounds of beeswax. Unlike other animal-derived products, beeswax is not extracted from animals or tested on animals.

Beeswax is a waxy substance produced by honeybees that is used in a variety of consumer products. Vegetarians may avoid using bee products for ethical reasons, but there are some instances where the products are still not entirely vegan. Beeswax is often used in candle making. It burns at a regulated rate, which makes it suitable for vegans.

Beeswax can be found in many different forms. Beeswax is used in the weaving process, but is sometimes replaced by plant-based products, including glue, labels, and packaging. The plant-based alternative is usually twice as strong as beeswax.

Beeswax was once the primary ingredient of candle making. However, beeswax is costly and not widely available for use in modern candles. Soy wax is a popular replacement for beeswax, as it is completely plant-based.